Dogs are cute, right? Have you ever thought about what it’s like to see the world from their eyes? Man’s best friend has his own perspective of the world. In Hollywood films, the scenes from a dog’s perspective are always shown in dull black, white, and grey shades. Moreover, everything is artificially demonstrated. Conversely, these scenes are not true to what actually happens.
For decades, people are made to believe that the world from the dogs’ eyes is a classic black and white film from the ’60s. It is undeniable that the dog’s vision is much different from that of humans, but it is not what we call ‘colorblind.’ Humans have three color receptors, whereas dogs have only two receptors (also called cones). This has resulted in a massive number of controversies that have lasted for centuries. Foremostly, you should be aware that the eye contains the retina. The retina is the area where one differentiates in color perception. It also has specialized cells and receptors called rods and cones. While rods detect motion and aid vision in different shades of light, and, on other hand, cones help to differentiate the colors.
In the retina of dogs, rods outnumber cones. Making the dogs’ eyes adaptive to the dark and catch movement when there’s no light. For the same purpose, dogs have larger lenses and corneal surfaces with a reflective membrane. Thus, they have an enhanced night vision.
Color Blindness means to have a deficiency in colored vision resulting from a defect in cones’ production in the eye. Color Blindness in humans indicates that one out of the three color receptors doesn’t function appropriately. This is also known as dichromacy which is quite similar to the vision of the dog. Therefore, (in the human sense) dogs can be considered colorblind. 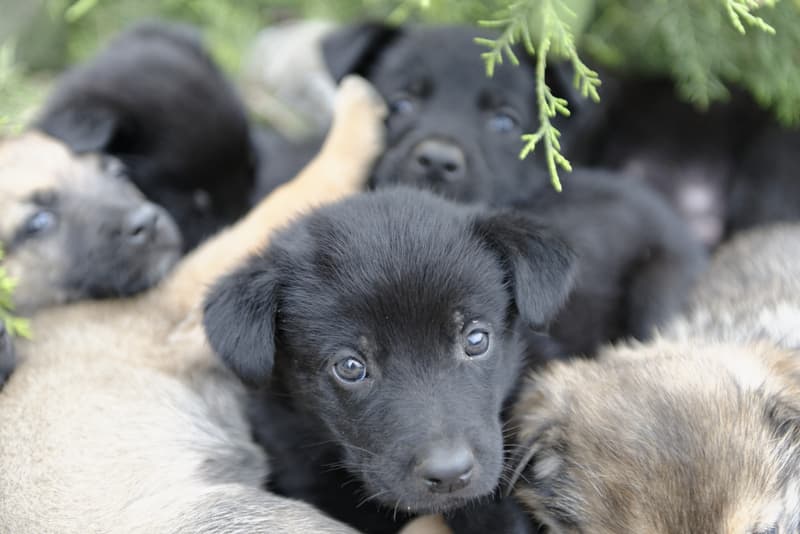 Moreover, There Are Two Types Of Colorblindness

Hence, the blindness one has depends on the color whose sensing receptors are affected. For instance – a person with red-green color blindness will not differentiate between these two colors.
Similarly, dogs have a blue-yellow dichromatic color vision that resembles a red-green colorblind person’s defectiveness. This means that though dogs can distinguish vividly between the various shades of yellow and blue, they have pretty blurry vision for red and green. This means that the red rose that you show the dog seems to him as a yellowish-brown object, whereas the bright yellow color ball looks extremely attractive to him.
Various studies have proved that just because the dogs cannot read the entire spectrum of colors doesn’t mean that they are not attracted to the world in any less way than us. On the other hand, the dogs’ pupils can dilate beyond that a human eye can, which allows them to capture an entire heap of light compared to humans.
To summarize, it has also been observed that the maximum of the popular toys that are available in the market for dogs are red or orange. However, they are pretty tricky for dogs to grasp. Moreover, while our best friends lack full vision and perspective of color. They have numerous other senses that are much more heightened than humans. Another inquisitive fact is that when dogs bark in the dark, most of us just shut them out. But now when you know about their superpower, you might require checking out the creepy paraphernalia. 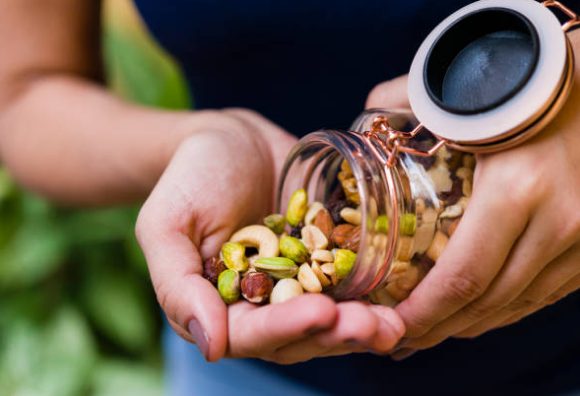 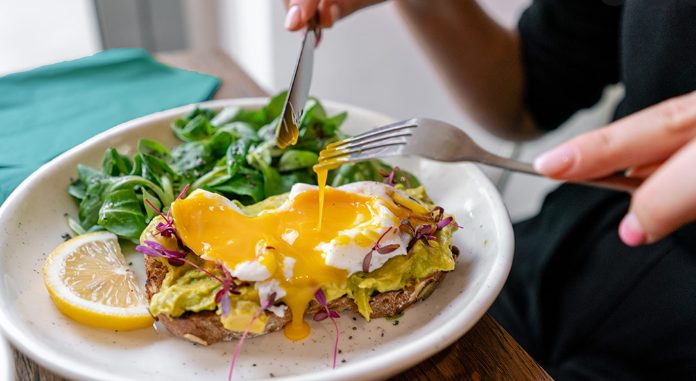