What is the Game Changer Documentary all about? Nutrition. This aspect of everyone’s life is a critical one as the focus in the last few years have heightened, and people are becoming more health-conscious. The Game Changers is a nutrition-based documentary that focuses on a group of popular sports and public figures and their diet plans. Directed by Louie Psihoyos, an Oscar-winning filmmaker and co-produced by James Cameron, Jackie Chan, Arnold Schwarzenegger, Novak Djokovic, Chris Paul, and Lewis Hamilton. The story is centered on James Wilks, an elite Special Forces trainer and UFC winner who is on a mission to travel the world in finding the “perfect diet’ for human performance.
The documentary features a team of elite athletes, scientists, cultural icons, special ops soldiers, and our everyday public figures. Throughout his mission, Wilks discovered some shocking details that would change the way he viewed nutrition going forward. It also helped him understand the true meaning of strength and understand food on the whole. 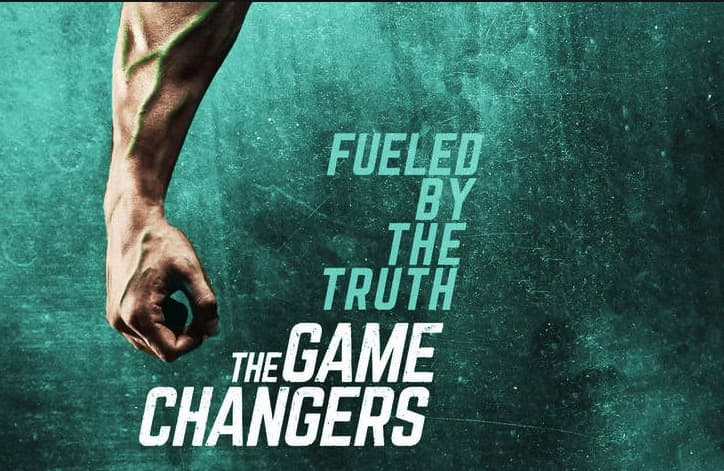 The discovery of the details presented in the film came as a result of Wilks having to take a break from training due to injuries he had received. He was determined to figure out the tools that were necessary for giving the body the strength, stability, and power he knew it had. As his research started, he first came across a study about the Roman gladiators and how their diet included little to no meat. For sure, this was pretty confusing for Wilks as he knew meat should be included in one’s diet as the protein source. But was his thinking and lifestyle wrong? Wilks knew he had to conquer the quest to understand this research, so he flew out to Austria to connect with those who conducted the research.
What he learned from them gave him a new view on life and the way going forward where it concerns what he consumed. This discovery led him on a five-year journey (emulating what Bruce Lee always said, “Research your own experience, absorb what is useful, reject what is useless and add what is specifically your own.” Wilks, with a new mindset set forward, traveled to four different continents to discover the nutrition lifestyle of renowned athletes, anthropologists, and other nutrition-based enthusiasts. Of course, he admitted the discovery was revolutionary and changed the way he formerly thought dieting should go. All these journeys and research are what made the movie the standout documentary it is.

The Nutritional Trend and Findings

From his research, Wilks admitted a plant-based diet did more for him than what his former dieting techniques did. He noted throughout his study, he made the necessary adjustments by reducing or eliminating meat, and the results have been good for him. The former UFC champion also claimed based on studies, a plant-based diet helped with his erectile function and would recommend a rich plant-based diet for all men. There is a lot to learn from this movie, and watching it will help to curve your mind about the myths and perceptions you had about dieting and nutrition. 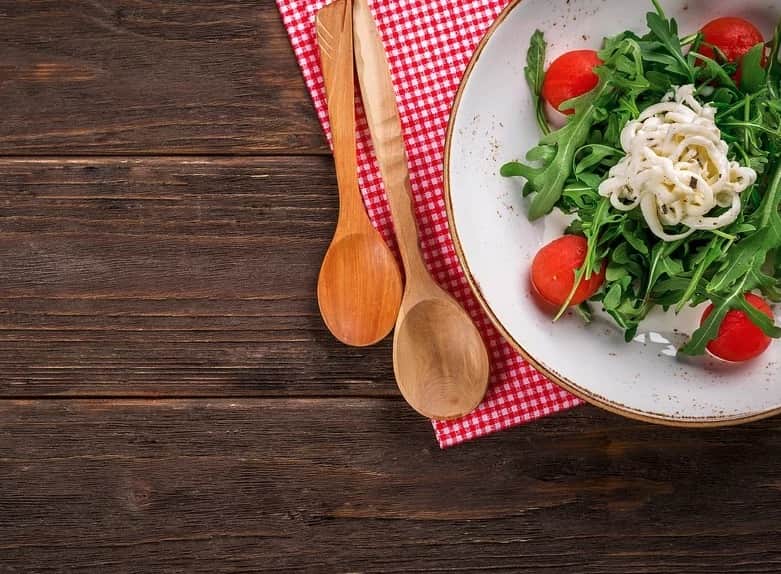 The Nutritional Trend And Findings 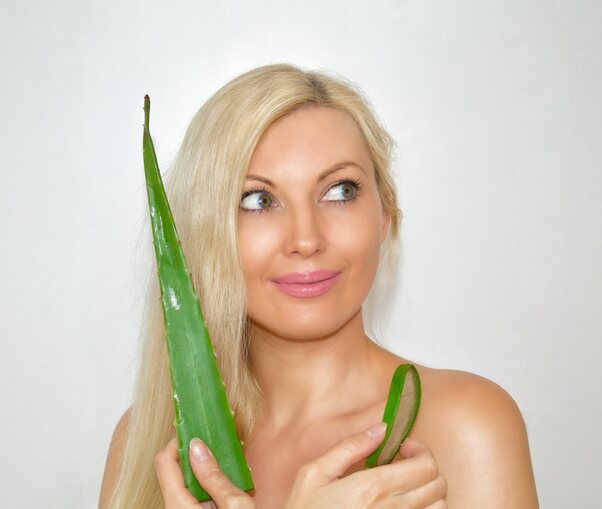 Facing Hair Growth Issues? Here Are A Few Herbs You Should Try!

All of us have gone through hair-fall and its growth-related issues at least once in our life. Our tight schedule and hectic lives have removed the… 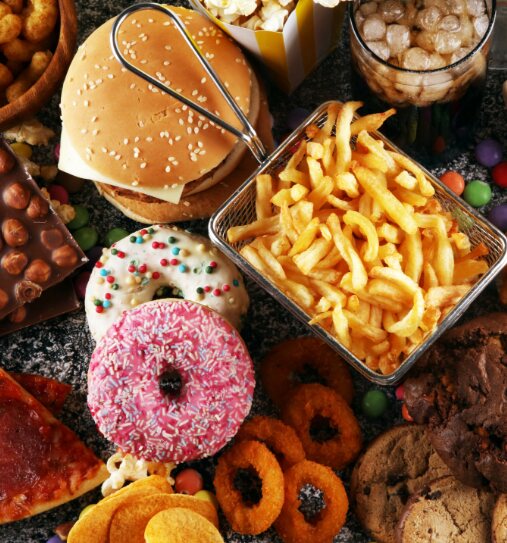 You Must Avoid These Ultra-Processed Foods: Top 5 Items That Will Harm Your Body

Our busy schedules restrict us from getting the healthier options as it will require a good amount of effort along with time to get prepared. After…

ADVERTISEMENT
Vitaminews Top 10
More From Vitaminews
Find Us On Facebook